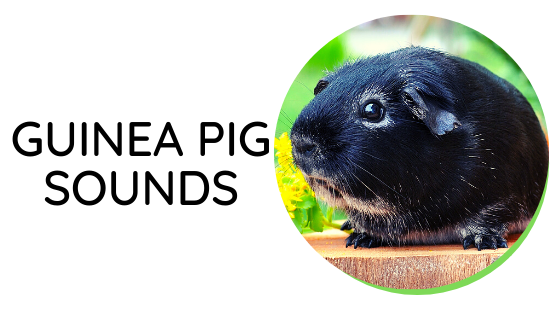 Like owning a cat or a dog you get to know their sounds and their behaviors so owning a guinea pig can’t be much different in knowing their sounds and in the way they act. The reason for wanting to know the sounds of the guinea pig is that it is there way of communication. If they speak and you don’t listen then they end up getting sick and maybe dying young because you did not react to them fast enough.

Here are some specific counts of the guinea pig. Learn to recognize these in case of something happening. The first sound is called wheeking, the sound they make is exactly how it is written, and guinea pigs do this for several reasons. One reason maybe to get your attention another reason may be to let you know his hungry and sometimes it is to tell you they are hurt.

They can also make a rumbling sound, this sound indicates the guinea pig is establishing dominance over another guinea pig or it could also mean that they are just reacting to strange sound they may hear in the house or outside. Guinea pigs also rumble when they are happy, just like a cat purrs, a guinea pig rumbles.

Guinea pigs also chatter, this sound is made by them rubbing their teeth together what this sound tells other guinea pigs to not come near him. You will know this sound when you see your pet pick up his head while he is making that noise. Lastly, your guinea pig will bubble or purring. When a guinea pig is happy he will tend to make bubble noise but more commonly you will hear the purring. He will also do this when he gets a treat or gets to explore a new place or a new toy out for him. 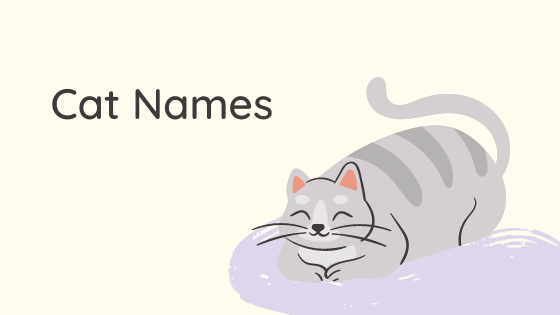 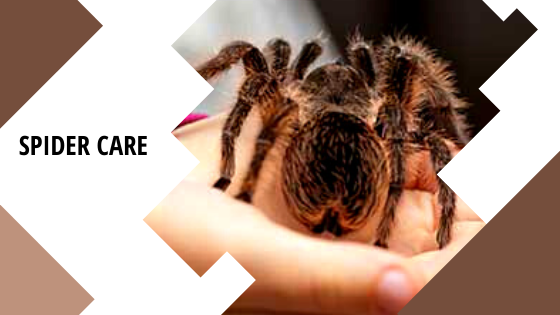 Get the Basics on Spider Care 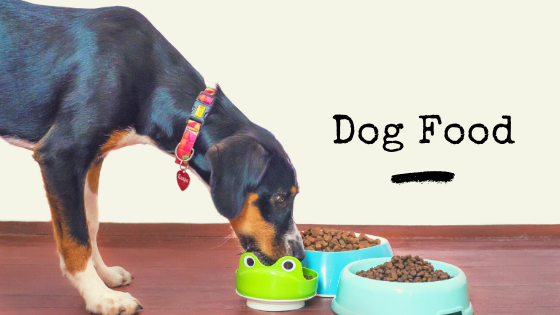